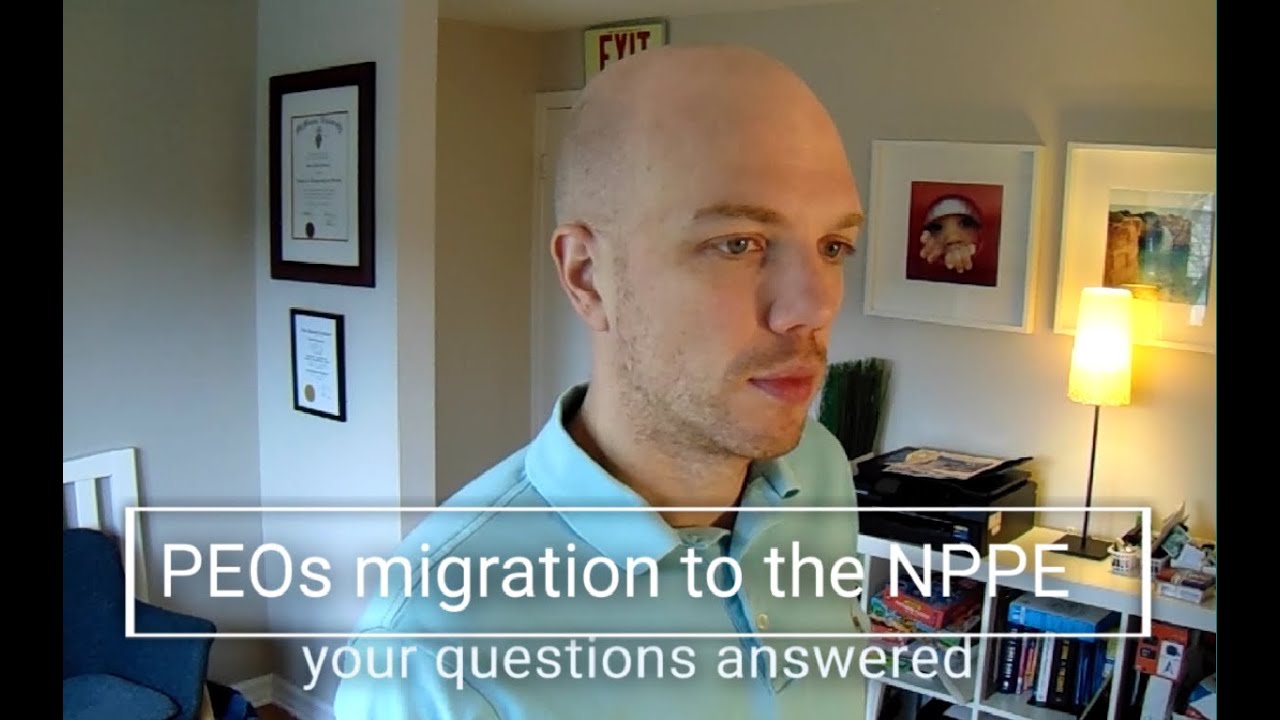 In April 2020, PEO adopted the national professional practice exam (NPPE) as a permanent solution to the law and ethics licensing step.  This post will cover some aspects that are important to know about your PEO NPPE.

The NPPE has two distinct advantages over the now-retired PPE:

By migrating to the NPPE, PEO also complied with a recommendation from a 2019 independent audit on its regulatory performance. See item 4.21 in this report if you're interested in learning about what problem the auditor had with the retired PPE.

Main Differences between the retired PPE and the NPPE

Here are the main differences between the NPPE and the retired PPE for PEO exam writers:

When is the NPPE offered?

Unlike PEOs PPE that was offered just 3 times a year, the NPPE has a total of 5 sittings.  For 2021, the sittings are:

You'll want to make sure that you have registered with PEO first.  Once you do that, they will notify you when you are eligible for an NPPE sitting.  We have written about some NPPE Exam strategies for you to consider.

What is covered in the ten PEO NPPE questions?

Preparing for the PEO NPPE is similar for NPPE.  In fact, PEO NPPE writers will see the same 110 NPPE questions.  However, 10 additional PEO-specific questions are inserted in, making the total 120.  These ten additional questions will test your knowledge on three topics as mentioned by PEO:

To get to know these topics, you can use the links above.  For the third bullet, you can scan PEOs website and look at FAQ pages to get a sense of the issues and questions people commonly ask about.

For students of our NPPE Course, in addition to the 500 NPPE practice questions, we provide 30-specific PEO questions to test you on those three bullets. We also have a comprehensive mind map (screenshot below) that shows this material visually. 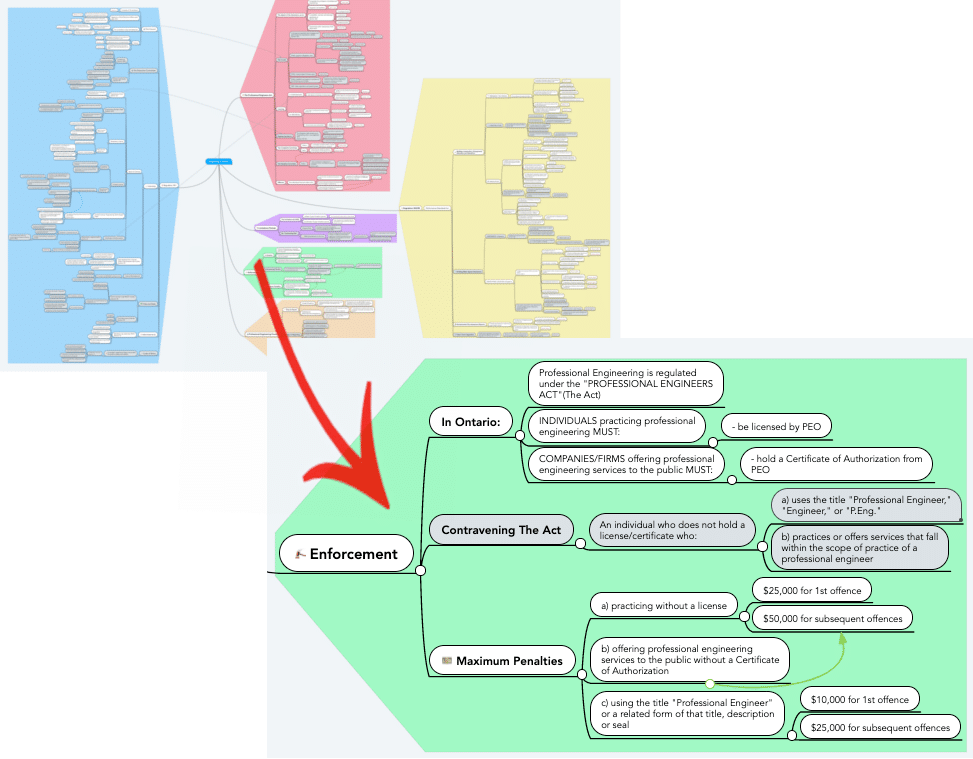 Mind maps are a really handy study tool and we talk about them a little more in our NPPE Exam post.

How to Prepare for the PEO NPPE

There are two methods to prepare for this exam:

Please let us know in the comments below if you have any questions about the NPPE.  We also invite you to download our free NPPE cheat sheet below.  Enjoy!

Please fill in the form to start the free mini-course. We just need this basic information to allow you to see some of the course material that is behind the member wall. If you don't see a form, then we already have your login details.